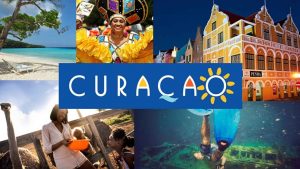 In 1989, the Curaçao Tourism Development Foundation (CTDF) was formed. In 2003, the CTDF start doing business as the Curaçao Tourist Board (CTB). The Supervisory Board comprised of seven persons supervises the foundation. The organization is managed by a Director and a Deputy Director.